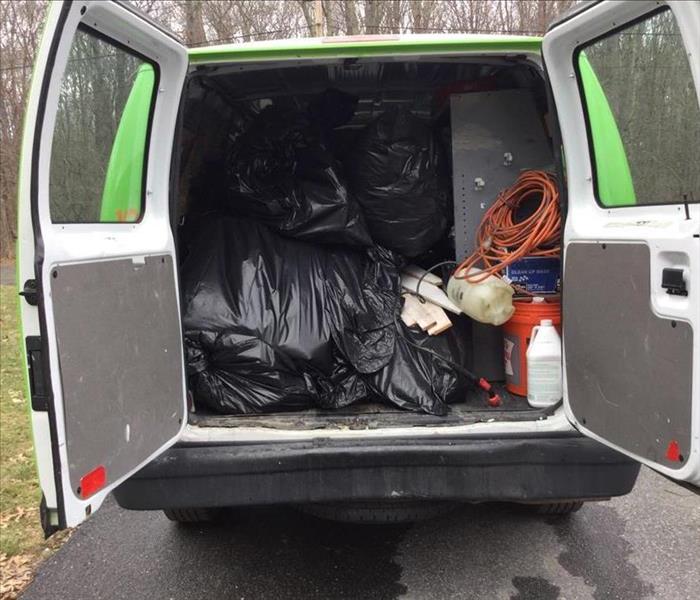 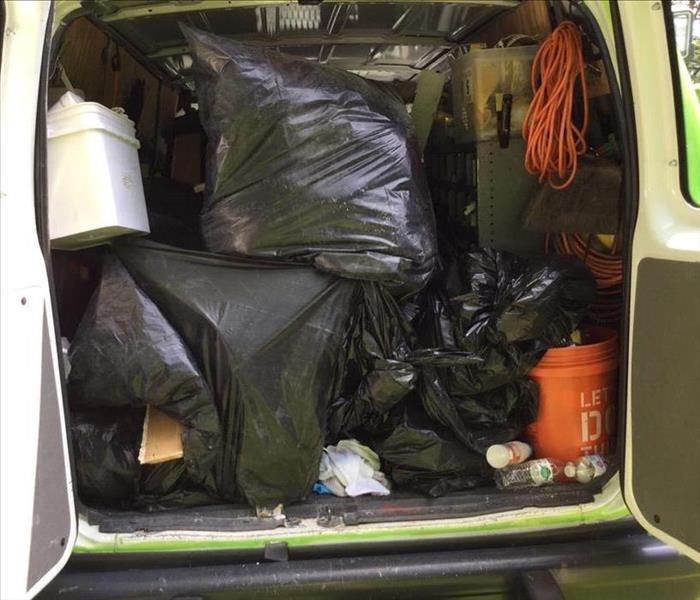 SERVPRO of The Attleboros was recently called to a commercial fire-loss in Attleboro, MA. While the building did not sustain a tremendous amount of damage, debris littered the halls and common office space. When we arrived on scene, we were immediately dealt with the task of removing all of the debris. Believe it or not, we filled over six vans worth of debris! After removals, we were ready to remediate the entire office space. In a little less than a week, the building was ready to be opened back up for business! Our customer did not think that they were going to be operational for at least two-to-three weeks and she was thrilled with the results!