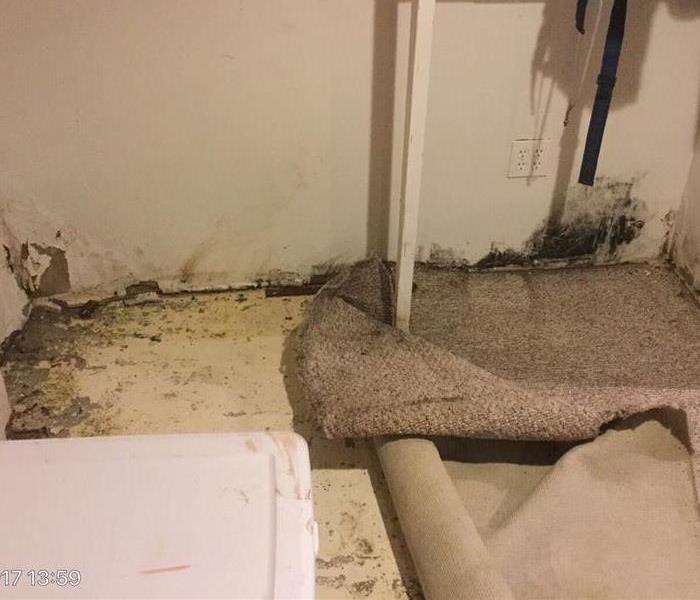 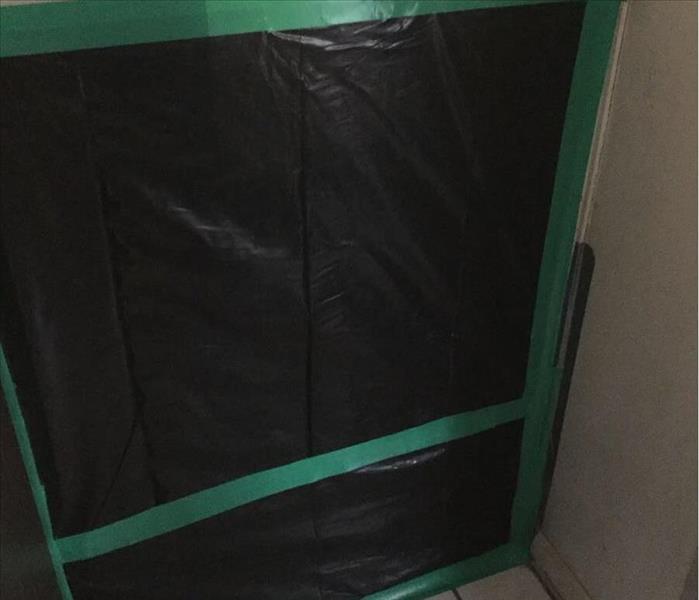 SERVPRO of the Attleboros was called to a home in Framingham, MA. As you can see in the photo, the basement area had been suffering from extensive damage on the base of the wall. What was different about this situation from many of the other mold damages, was that it was plaguing an elderly couple living in an in-law apartment. The after picture was actually taken one day later, in the room adjacent to the initial damage. After a short battle remediating the situation, both the tenants and landlord were pleased with our efforts. Regardless of the damage, our crew can make any disaster, "Like it never even happened."